Rome officially announced that it had officially terminated the working relationship with Mauro Baldisoni, the club’s vice chairman and a member of the board of directors. 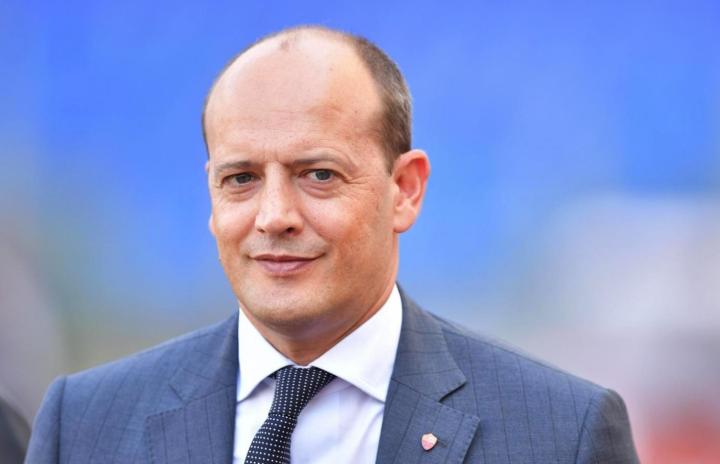 According to the official statement issued by Rome, Baldisoni submitted his resignation on Monday afternoon, and the decision took effect immediately. He resigned as a member of the club's board of directors and vice chairman.

Baldisoni joined Roma in 2011. After James Pallotta acquired the club, he was appointed general manager in July 2013. In February 2019, Baldisoni was appointed as the club's vice chairman, responsible for handling Rome's new stadium plan.

After announcing the news of Baldisoni’s resignation, the Roman official also thanked the professional manager for his contribution to the club and wished him and his family all the best in the future.