The Brest vs Monaco match will be held at 21:00 tomorrow night. Due to Monaco's weather, the pre-match press conference was changed to online. At the press conference, Kovac answered a series of questions from the media. 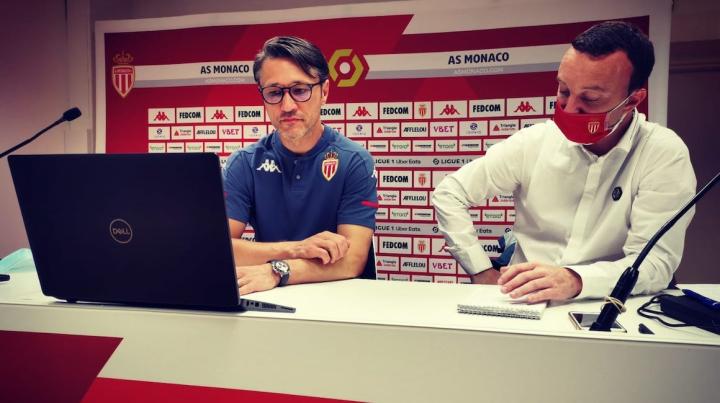 Do you think that the referee's penalty for Monaco is too strict?

Since the new season, I have found that we have obtained a lot of cards, and I think that if we follow this card-eating rate, we can get at least 100 cards at the end of the season. I think this is not our team's problem, but the referee is too strict. It is commonplace to take a yellow card in the first 5-10 minutes of the game. We must try our best to delay the arrival of the first yellow card, because the earlier the yellow card is taken, the greater the chance of taking the red card. Regarding the last game Joan Armeni, I think there is no problem with the penalty for the first yellow card, but the second one seems a little unnecessary. There is also Di Sassi. Although it is an obvious foul to knock down an opponent in the penalty area, we all know that it was not a malicious violation, but I still respect the referee's decision. 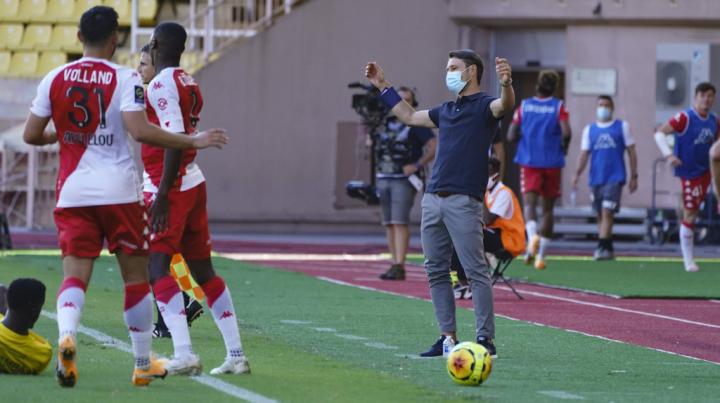 Have you discussed this with the players?

I told my players after the first round of the game that we must be very careful not to make unnecessary moves. I hope our players will not be injured, and at the same time hope that our opponents will not be maliciously violated. Obviously, you will be happy when you win the game with 11 vs. 10 players, but I still hope to finish the game with all the players.

After Di Sassi was sent off, you replaced Massima to join your defense system. Will he play this weekend?

Massima is a very talented player, he is also the main member of the French U19, so his future is very bright. Massima played very well against Strasbourg. His steals were very clean and he was very comfortable in the top game. Considering the cause of the new crown virus epidemic, some players may be absent from the game for a long time, so that it is certain that everyone will have the opportunity to prove themselves. 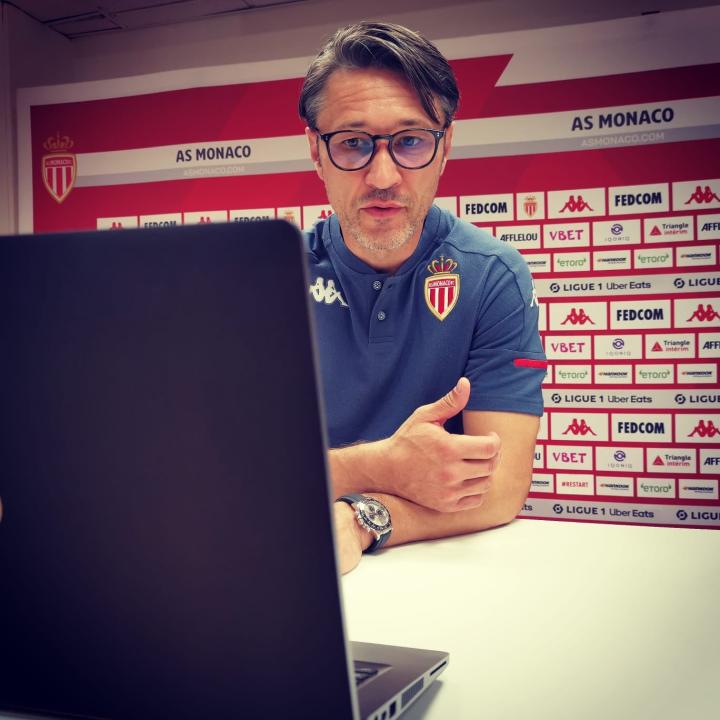 What do you think of the role of Wissant Benjader on the court? Is he the absolute core of the team?

Yes, I assure you that he is a very important member of us. He is indeed a great scorer, he is a world-class scorer, and a member of the French national team. Last season, he tied with Mbappé for the top scorer in the French League. He is our captain, he will not only focus on his performance, he has also put a lot of effort into our collective. From the performance of the previous game, he and Flanders are getting closer and closer, so he will no longer be alone. Obviously, he wants to hit the top of the scorer list again and participate in the European Cup next year. If I were to rate him, then I would definitely give him full marks.

What adjustments have you made in tactics to support him (Ben Yedr)?

Indeed, in the first four games, Wissant obviously lacked the support of midfielder and wing. Therefore, we must ensure that he has more people in the frontcourt to support him. In the last game, this plan was realized. Flanders assisted him, and he perfectly sent the ball into the net. Jovic also got a chance to score, but it was a pity that the goal was not converted into score. This is a very positive signal. We will continue to analyze offensive tactics and continue to improve. 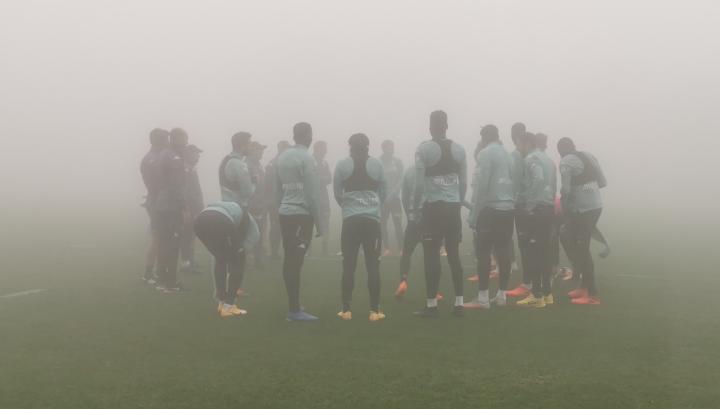 What is your overall view of the French youth training system?

France has a large young population, and there are a lot of potential young players. Indeed, the young players here, especially those of Monaco, have great potential while also having a lot of room for improvement. I don't have to worry about letting them play. They may make mistakes, but my task is to correct them and put them on the right track. The young players in the team have performed well so far. They fall, but they can stand up on their own. This is the only way to success.